We were asked by another Rescue to take Badger as they were full. Badger was removed from a home along with other dogs when they suspected he’s been used as a bait dog. He was in kennels for a couple of days till we found him a foster. He’s residing with Dora Snell currently and he’s settling in very well.

We don’t have a lot of history of him but his scars tell a sad story, he’s quite scared, he drops to the floor with noises and quick movement but with encouragement he’s coming around.

He is getting on with Dora’s Rotti too which is fab, it’s going to take him some time to adjust but we have plenty. We know he’s not full bully but to us that didn’t matter he needed us and we couldn’t leave him in kennels. 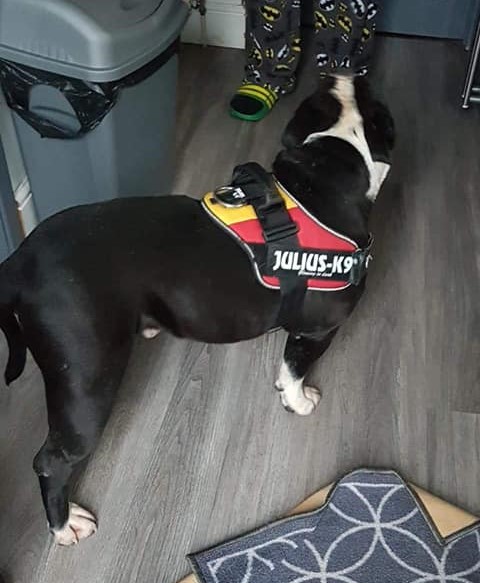 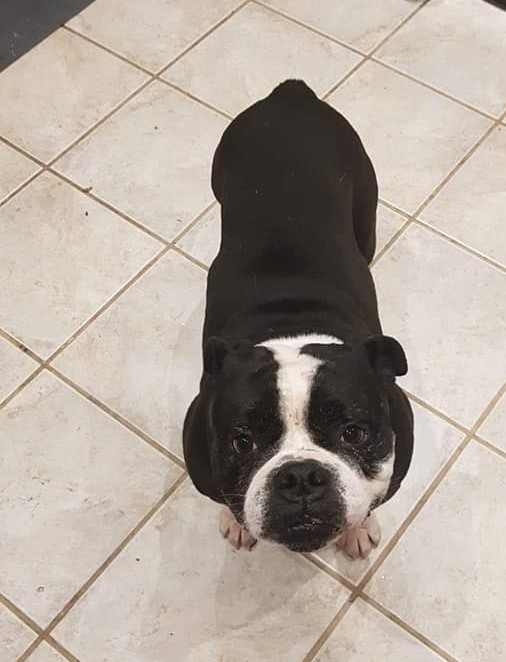 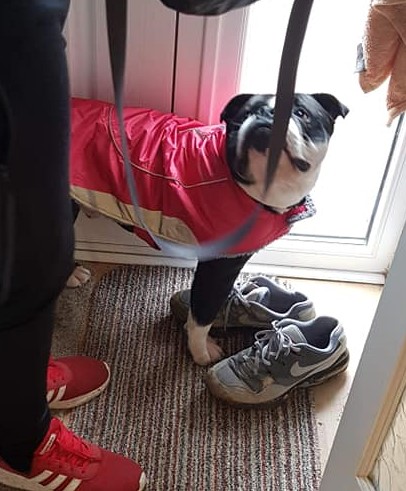 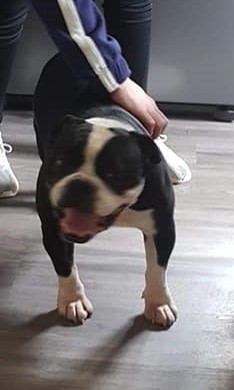 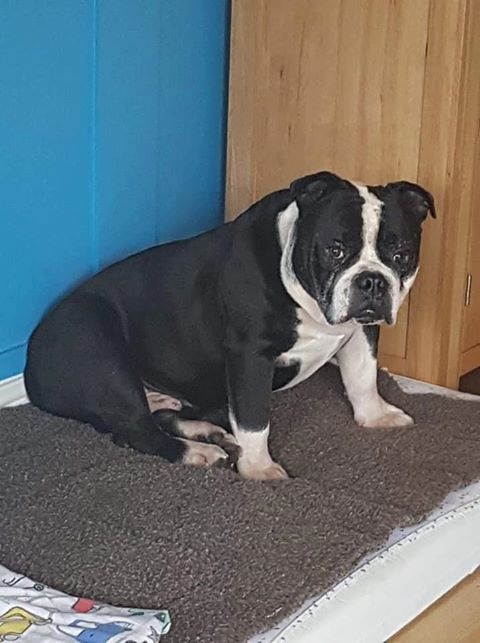